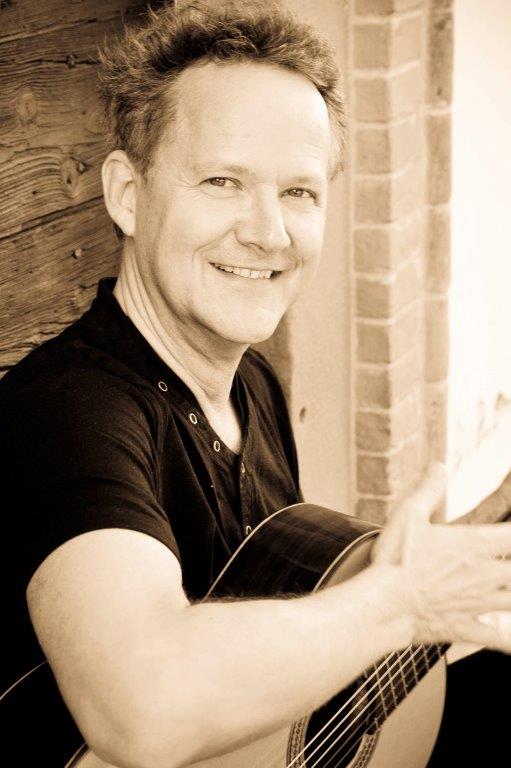 Tilman Hoppstock (*1961) has been highly acclaimed in the classical guitar scene for about four decades. 2003 – 2005 he was invited to teach as a guest professor at the Music University in Piteå (Sweden). In addition to his live performances, the artist has recorded 30 CDs. 2010 and 2013 he published two critically acclaimed books about “Bach’s Lute Works from the Guitarist’s Perspective“. Besides his career as a recitalist, Mr. Hoppstock teaches international guitar classes the Academy of Music at Darmstadt (Germany). In 2013 Tilman has received the ”Darmstadt Music Award 2013” for his livework as guitarist, teacher, musicologist and publisher. In 2014 he obtained one‘s doctorate with his dissertation about „The Polyphony in Bach‘s Lute Fugues“. He has a predilection for crime novels and Russian literature, but is additionally an enthusiastic specialist in large and small ducks and stories based in the famous town of Duckburg. He is also a passionate lover of art and enjoys the great wines of France and Italy, preferably together with friends, and feels himself particularly attracted to Italy not only due to his love of wine.