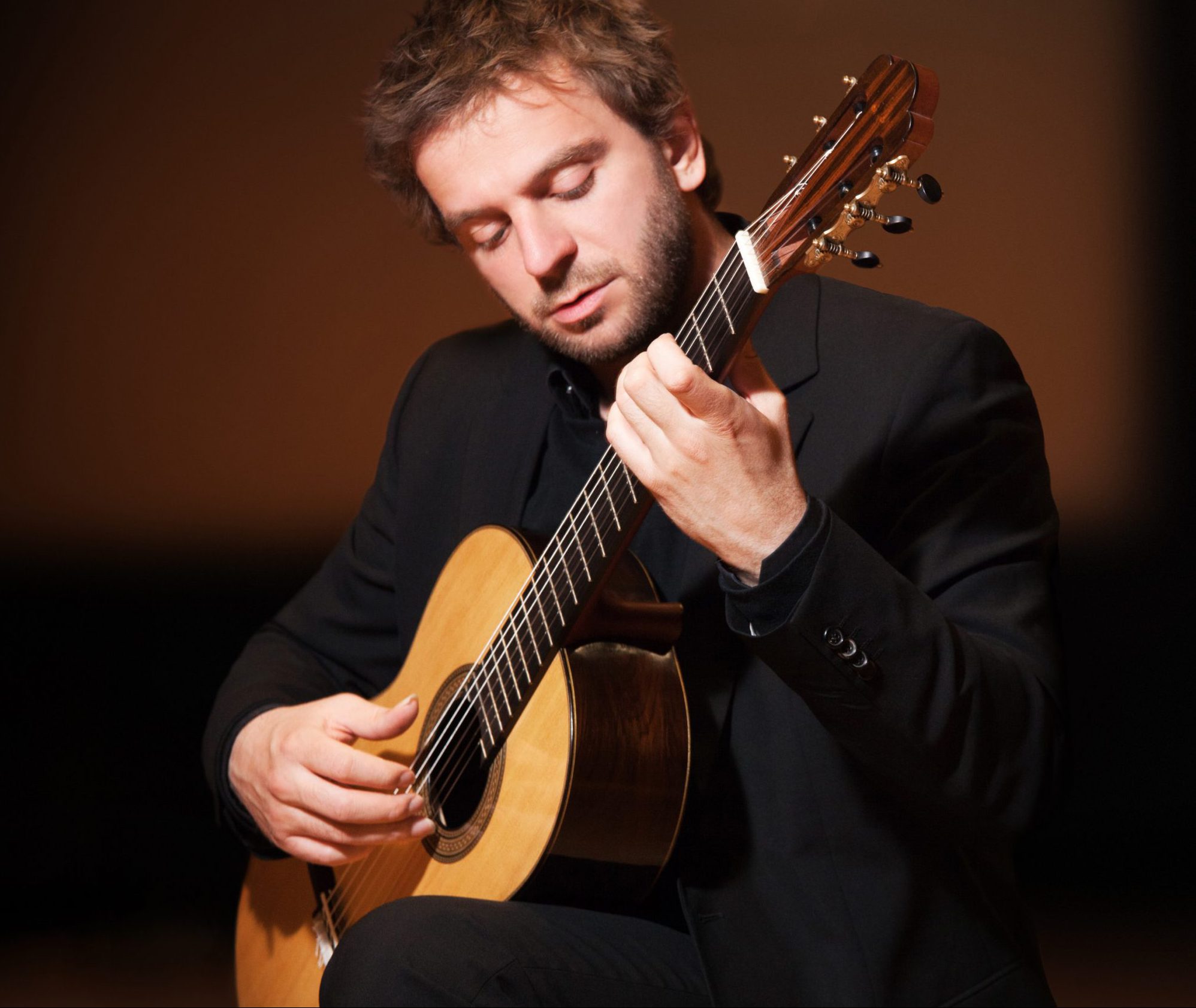 Marcin Dylla was born in Chorzow in 1976 and received his first guitar lessons at the Ruda Slaska Music Conservatory in his native Poland. From 1995 to 2000 he studied at the Music Academy of Katowice with Adi Wanda Palacz and later completed his studies with Oscar Ghiglia, Sonja Prunnbauer and Carlo Marchione at the Music Academies of Basel (Switzerland), Freiburg (Germany) and Maastricht (The Netherlands), respectively. Nowadays many music critics certify that Marcin Dylla is among the world’s elite of classical guitar players. He has earned this position, among others, to the unparalleled number of awards including 19 First Prizes from 1996-2007 at the most prestigious international music competitions around the world.

In 2006, Cecilia Rodrigo, daughter of the legendary Spanish composer, Joaquin Rodrigo, chose Mr. Dylla to perform the world premiere of a lately discovered new guitar work by her father entitled ‘Toccata’ (1933) at Reina Sofia Museum of Modern Art in Madrid. In 2002, at the 7th International Guitar Convent in Alessandria, he was granted a “gold guitar” musical critics’ award for the best coming young guitar player.  Currently Marcin Dylla is a Professor of Guitar at the Music Academy in Katowice and Westfälische Wilhelms-Universität Münster.